Selected students from all over Japan that may not be privileged with global exposure in their given circumstances but possess strong aspirations to become leaders with a global outlook participated the program and visited Boston, Washington D.C. and New York. The students visited organizations and individuals working to make a difference in society and learned about the American way of social change -making. The students also served as ambassadors of Japan to the American people by engaging in exchange activities in the three cities.

In Memory of the late Jiro Murase, who made exceptional contributions to U.S.-Japan relations, the project was undertaken as the “Jiro Murase Memorial Scholarship” with the generous support of the United States-Japan Foundation and the Japan Society Jiro Murase Memorial Fund including the donation by the Murase Family. Through the project, young people were offered opportunities to gain experience in the United States, meet American people, learn about American society, and one day become leaders in the U.S.-Japan relations.

Prior to the departure for the U.S., students attended the orientation program in Tokyo. During the orientation, the students thought about the meaning for visiting the United States and received words of encouragement by the supporters. During the 12-day program in the U.S., the participants visited Boston, Washington D.C., and New York, and interacted with leaders representing various fields. Through such opportunities, the students envisioned their future roles to make a difference in society, and thought about their career plans with broad perspectives. At the end of the program, they made a presentation about how Japan could be more tolerant toward cultural and ethnic diversity and how one could contribute to it.

Students visited the world’s leading higher educational institutions and examined how they developed leadership among students by incorporating cultural diversity. 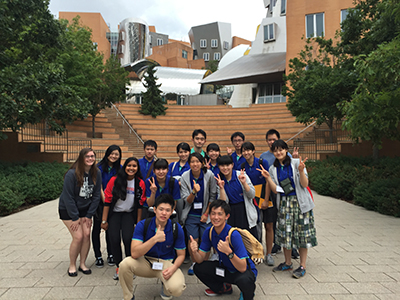 Visit to Massachusetts Institute of Technology 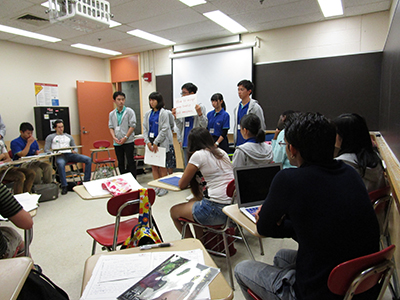 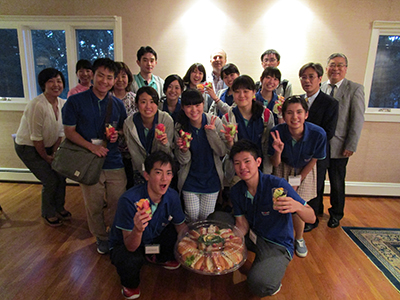 Students visited the White House and the Congress etc. in Washington D.C and developed the understanding about how the voices of people in the U.S. and the world were better represented in both domestic and international policy-making. Students joined a tour to the White House 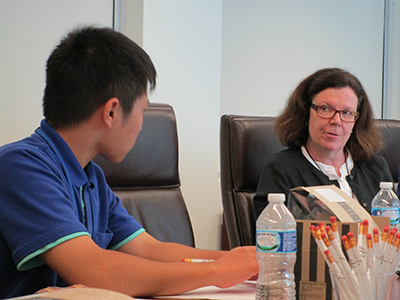 Visit to the Council on Foreign Relations and session with Ms. Sheila A. Smith, senior fellow for Japan studies Visit to Washington Post to observe behind the scenes at one of the leading daily newspapers in the U.S. Visit to Keidanren USA and session with representatives from Japanese companies

In New York, students visited various groups and individuals active in the field of passing down stories and creating values, and learned the models of fostering tolerance and respect for diversity. They made presentations on what they had learned for leaders in US-Japan relations. Attended the summer party with medical professionals in NY 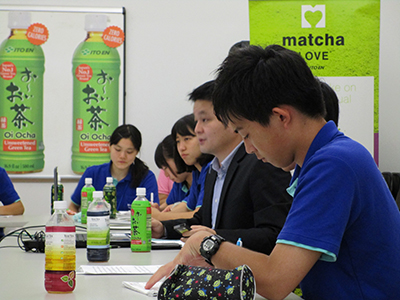 Visit to ITO EN (North America) to learn about their efforts to introduce Japanese culture in the U.S. Visit to NYC Museum School and discussion with local students Students made presentations at the closing plenary at Japan Society I visited the United States for the first time and my impression on the country changed. I didn’t feel racism but it was surprising to see many homeless people on the streets. I found out the issue of social gap was in need of attention. I hope to share what I saw and learned in the United States at BEYOND Tomorrow and at school. I am interested in peace education and have been engaged into the project to support the storytelling of the atomic bomb survivors. It was unforgettable for me to visit the 9/11 Tribute Center and had a dialogue with families and friends of the 9/11 victims. I strongly felt the importance of continuing to tell stories and we, the young generation, have a responsibility never to repeat the tragedy.

Our policy in response to the state of emergency