How BEYOND Tomorrow Started

The Global Fund for Education Assistance, a non-governmental foundation administering BEYOND Tomorrow, was established in June 2011. Its maiden program brought 7 students who suffered the Great East Japan Earthquake to the World Economic Forum’s Summer Davos in Tianjin, China in September 2011. The students shared their experiences with the world.

In October, the first Tohoku Future Leaders Summit was held in Tokyo. Seventy high school students from the earthquake-stricken region gathered to discuss and present what they can do for the future of the Tohoku region.

BEYOND Tomorrow launched its Tohoku Future Scholarship Program providing financial aid to students in need. In summer 2012, it launched its first U.S. Summer Program. The participating students from the Tohoku region traveled to the United States, shared their stories about Tohoku’s reconstruction, thanked the American people for their support, and learned about U.S. society.

BEYOND Tomorrow hosted its first Japan Future Leaders Summit 2015, expanding its participant base to nationwide. High school students from all over Japan gathered to discuss and present their ideas about the future of Japan and the world.

The same year BEYOND Tomorrow launched its Japan Future Scholarship Program targeting high school graduates from all over Japan who have experienced difficulties such as living in groups homes or foster parents and bereavement or divorce from their parents. The organization provides financial aid and leadership program opportunities. 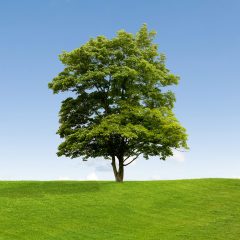 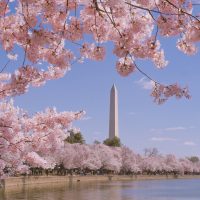 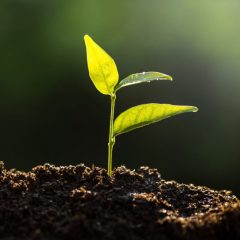 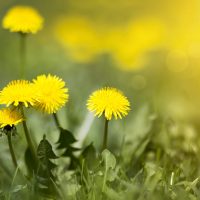 You can make a difference for the next generation of leaders by making a gift to BEYOND Tomorrow and giving them opportunity to fly higher.