BEYOND Tomorrow Summer Program in Asia 2016

In the summer of 2016, Global Fund for Education Assistance | BEYOND Tomorrow conducted a program for dialogue for Japanese and Korean students as a first step to build a youth platform for public diplomacy across Asia-Pacific.

The program aims to cultivate global perspective and a sense of compassion for those in other countries among participating students. 11 students from Japan and 8 students from South Korea with diverse background joined the program and examined a variety of social issues including social gap, youth employment, and foreign migration together. They developed proposals and made presentations about how they could collaborate to address those issues at the end of the program.

During the program, students from both countries engaged intensively into discussions about their future. It enabled them to develop mutual trust that would be basis for further developing the constructive future between Japan and Korea.

From Japan: 11 students from Japan (8 university students and 3 high school students) enrolled in BEYOND Tomorrow Japan Future Fellows Program selected through a rigorous selection process. Participants represent different regions of Japan and primarily be ones with limited access to global opportunities.

Japanese students participated in pre-departure orientation in Tokyo. During the program, the students discussed common social issues to Japan and Korea, and at the end of the program they gave presentations on what they hoped to learn through the experience in South Korea in English. 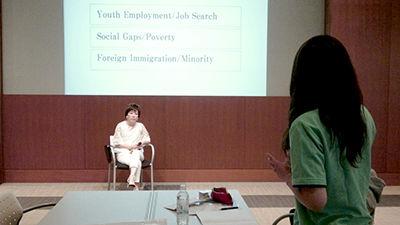 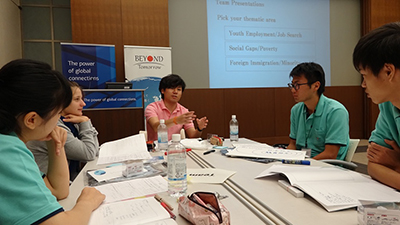 Group discussion about social issues in Japan and Korea

During the 8-day program in South Korea, students visited local institutions and had discussions with people active in the field of various social issues in Seoul, Daejeon, and Busan. It enabled them to reflect on what roles they could play to address these issues. Through interaction and discussion between Japanese students and Korean students, they developed strong ties.

In Seoul, students had the opportunity to attend briefings about diplomacy and foreign migration issues etc., and gained insights on how to address those issues from a global perspective. Students also had discussions with families of Sewol victims and recognized the significance and difficulties of inheriting the tragedy.

On the last day in Seoul, Korean students attended a special session with Mr. Daijiro Hahimoto, Chairman of Global Fund for Education Assistance to exchange views frankly and informally about past, present, and future of Japan-Korea relations. At the interim presentation and reception held in Seoul was participated by numerous leaders in the field of politics, diplomacy, business and academia, and students made presentations about how they could collaborate to address various social issues that existed in both countries. 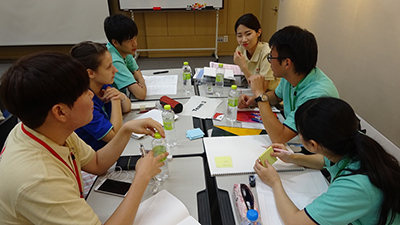 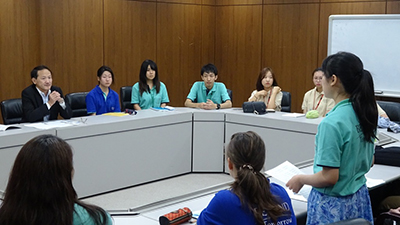 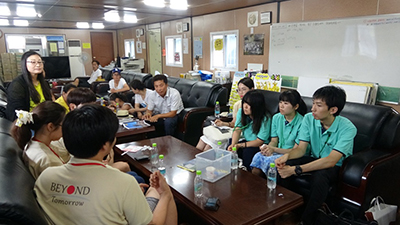 Students had dialogue with families of Sewol victims 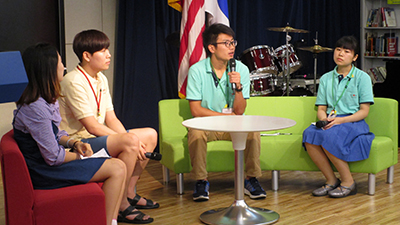 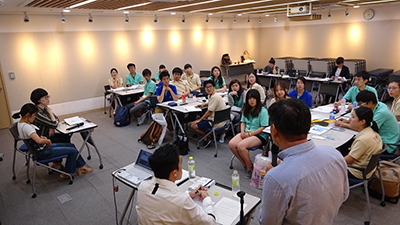 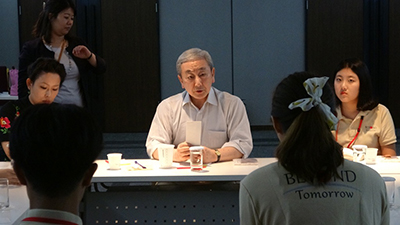 Korean students had a special session with Mr. Daijiro Hashimoto, Chairman, Global Fund for Education Assistance to discuss about the Japan-Korea relationship Students gave presentations about what they had gained from the program in Seoul to the leaders from area including politics, diplomacy, business, the academe, and international organizations

During the program in Daejeon, students visited heritage sites and unprivileged communities. They had discussion with people active in the field of social welfare and developed their understanding about local opinions 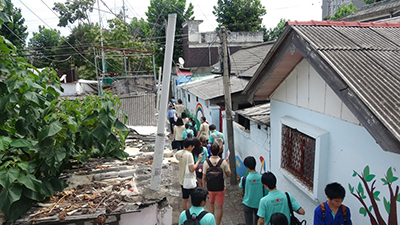 Visit to a local NGO that support underdeveloped communities

To conclude the 8-day program, the final presentation and closing ceremony was held at Busan University of Foreign Studies. Students developed proposals based on findings and learnings in three cities, and made presentations about how the youths could contribute to solve the social issues such as youth employment, social gap, and foreign migration.

After the closing ceremony, the students shared their thoughts and feelings with each other and nurtured trust as well as friendship. Visit to a school for North Korean defectors 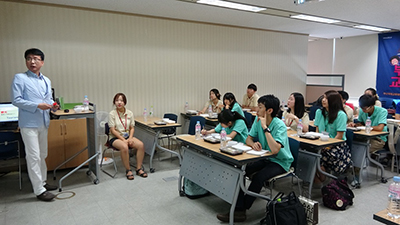 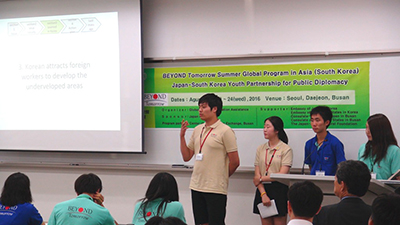 Having spent 8 days in South Korea, I felt very at home. I assume I was able to see the two countries’ relationship from a new angle and discovered a new world in front of me. I hope to share my experience in South Korea with friends.
Naho Yamazaki
University of the Sacred Heart There were many things I learned but the most striking thing was the difference in our ways of thinking and doing. Even though we might seem different, we are actually the same in that we both care about people but in different ways. So I hope to build a constructive relationship between the two countries and pay respect to each other. In the future, I want keep in touch with the Japanese friends I met in this program and visit Japan to meet them again.
Min-tak Jean
Seoul National University

Embassy of Japan in Korea

Embassy of the United States in Korea

Consulate of the United States in Busan 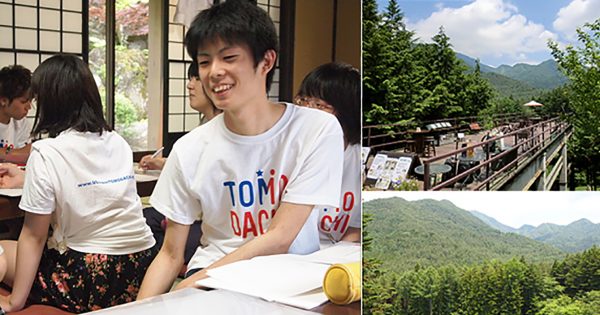 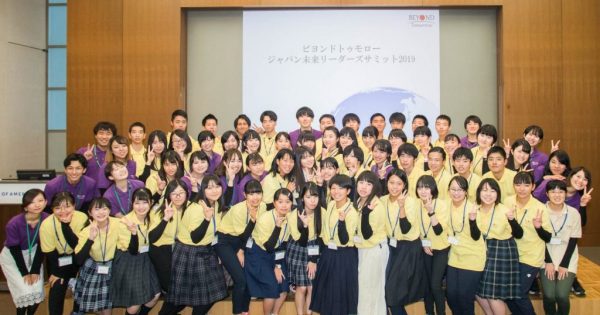 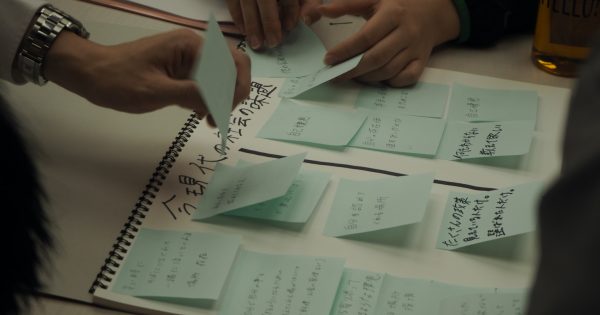