～Creating future leaders from Tohoku that can serve as a bridge between Japan and the U.S.～

Global Fund for Education Assistance undertook BEYOND Tomorrow Summer Global Program – U.S. Summer Program 2015 – in the summer of 2015. The program selected students from Tohoku with aspirations to rise above hardships of the Great East Japan Earthquake and Tsunami and become leaders with a global outlook, and sent them to New York and Boston. The students visited organizations and individuals working to make a difference in society and learned about the country’s history and culture. The students also served as ambassadors of Tohoku to American people by engaging in exchange activities in the two cities. In Memory of the late Jiro Murase, who made exceptional contributions to the U.S.-Japan relations, the project was undertaken as Jiro Murase Memorial Scholarship with the generous support of United States-Japan Foundation and Japan Society Jiro Murase Memorial Fund including the donation by the Murase Family.

Prior to departure for the U.S., the participants joined the 2-day orientation program. During the orientation, the students thought about the meaning for visiting the United States on behalf of Tohoku students and received words of encouragement by the supporters. 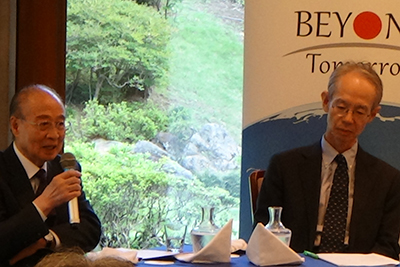 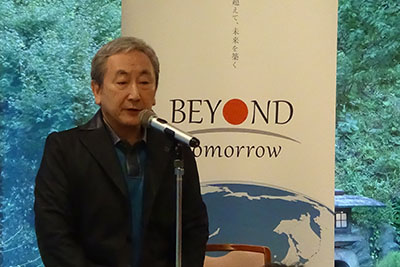 Message from Daijiro Hashimoto, former Governor of Kochi prefecture and Member of the Board, Global Fund for Education Assistance | BEYOND Tomorrow 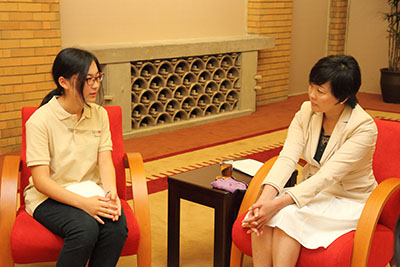 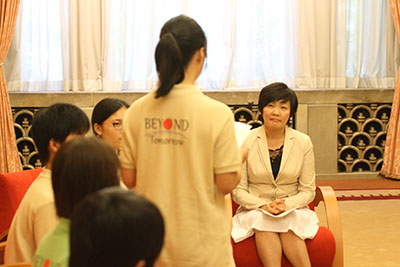 During the 10-day program, the participants visited Boston and New York, and interacted with leaders representing various fields. Through such opportunities, the students envisioned their future roles to make a difference in society, and thought about their career plans with broad perspectives. They also served as Tohoku ambassadors by speaking about the current situation in Tohoku for American people. 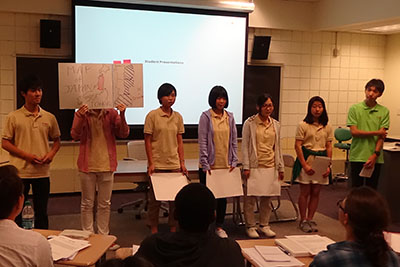 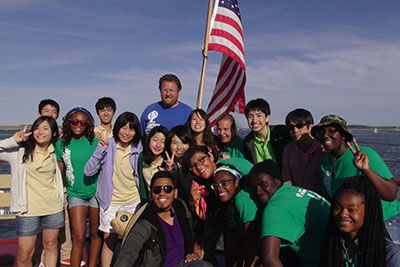 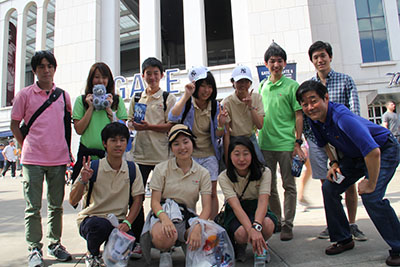 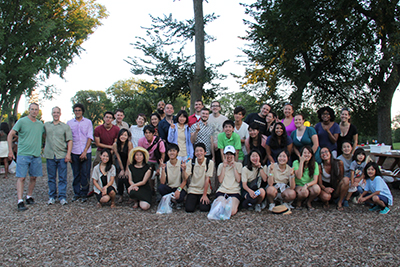 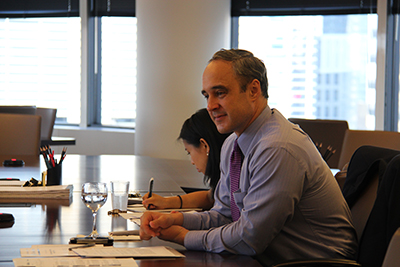 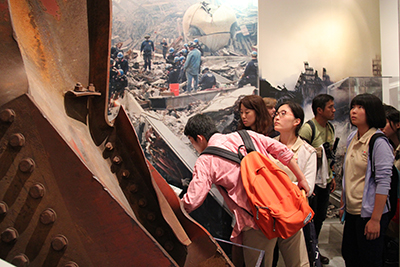 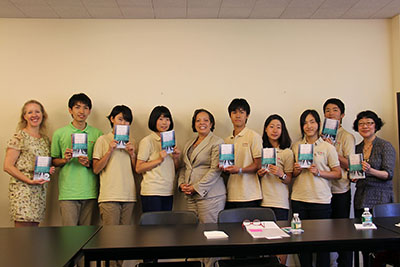 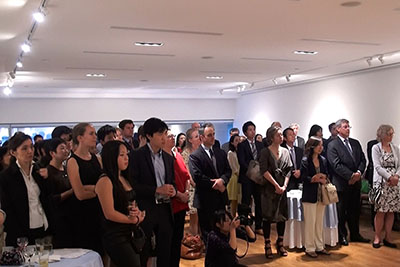 Presentation at the closing plenary at Nippon Club 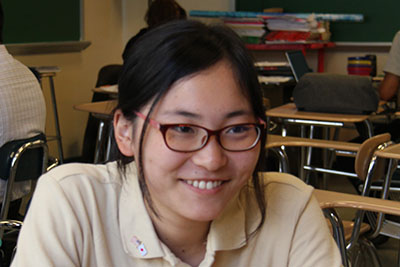 I want to be a doctor that can work globally in the area of HIV/Aids. During the program in New York, I had an opportunity to meet with a female leaders active in the field, and I continue to keep in touch with her. Meeting her helped to know different options for working in the field of HIV/Aids and understand necessary steps for pursuing graduate studies in the U.S.. In the future, I hope to be a bridge between Japan and the U.S. by framing the Japan-U.S. relations from the perspectives of global health and helping the two countries make contributions to the international community in the medical fieds. 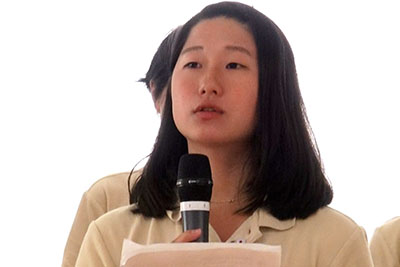 I was most impressed by the experience of sharing the stories of 3/11 and 9/11 at the 9/11 Tribute Center. Not only was I shocked by how little I had known about 9/11, I strongly felt the importance of sharing personal stories of difficult experiences as I heard the stories of those who were affected by the 9/11 incidents and also those who worked in the rescue team. I hope to continue speaking about my experience, and in the future, I hope to study English and study in the U.S.